This tag is associated with 3 posts

Toasty Bros of Denton received official licensing this past weekend, allowing them to legally begin brewing and distributing despite not having a physical brewery. Their beers will be brewed under contract at Grapevine’s Hop & Sting Brewery until resources can be secured for a permanent location. At present, the brewery is the sole operation of … Continue reading →

Barley & Board opened this week as the first independent brewpub to operate in Denton. Located directly on the historic county square in the old Texas Building, the new gastropub is a joint project among owners John “Sparky” Pearson, Eric Pulido and actor Jason Lee. Derrick Rima of Four Corners Brewing Company will act as head brewer and … Continue reading → 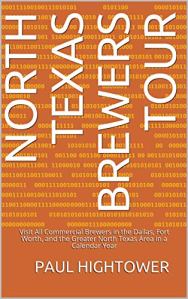 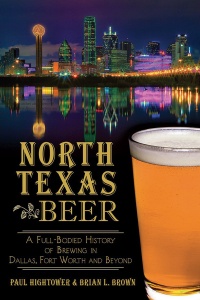